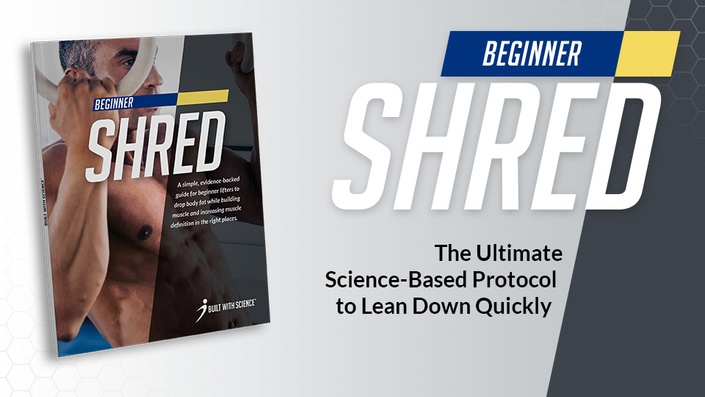 A simple, science-based guide to drastically drop body fat while building muscle in the right places.

The key to drastically dropping your body fat and creating the lean, chiseled physique your after is by getting into something called a “fat loss” phase or a “body recomposition”.

Designed to drastically lower your body fat while increasing your strength on key lifts – meaning that you’ll be able to simultaneously drop your body fat AND gain muscle mass IF done properly - such that when you do lean down, you're not simply skinny. You're shredded.

BUT the problem is - most people in your situation don’t go about doing this properly.

Instead, they’re often doing at least one, or in some cases, all of the following:

1) Not progressing in the gym

Why is this an issue?

When you have a decent amount of muscle you can look good at higher levels of body fat than those with less muscle, simply meaning that; performing the right exercises and consistently getting stronger on them is what you need to prioritize - as this will be the key in you developing adequate muscle mass in the right places.

The problem with point 2?

Eating too little often does more harm than good, especially in the case of someone looking to lean down.

In fact, as shown in this 2009 paper by Redman and colleagues:

What happens when you throw in point 3 and add excessive cardio into the mix?

Well, it just worsens the whole problem. Since we know based on this 2011 meta-analysis from the Journal of Strength and Conditioning research:

"The more cardio an individual performs and the longer the duration of each session, the more it interferes with muscle size and strength gains”.

And as a result, you end up at virtually the same body fat you started out at but with less muscle, AKA the “skinny fat” body type.

BUT, on the other hand, when the right methods are used… here’s what happens. Two students of mine that went from where they were — a similar boat as you're likely in now — all the way to where they are now.

1) Used a set of science-based key lifts and prioritized progressing them in order to develop muscle mass in the right places.

2) Ate the optimal amount of calories and macronutrients to lean down without sacrificing muscle in the process.

It really is that simple. And in my course, Beginner SHRED, I'll show you the exact simple yet effective science-based protocols those 2 students (and many more) used to attain the lean, chiseled physique they've always desired. 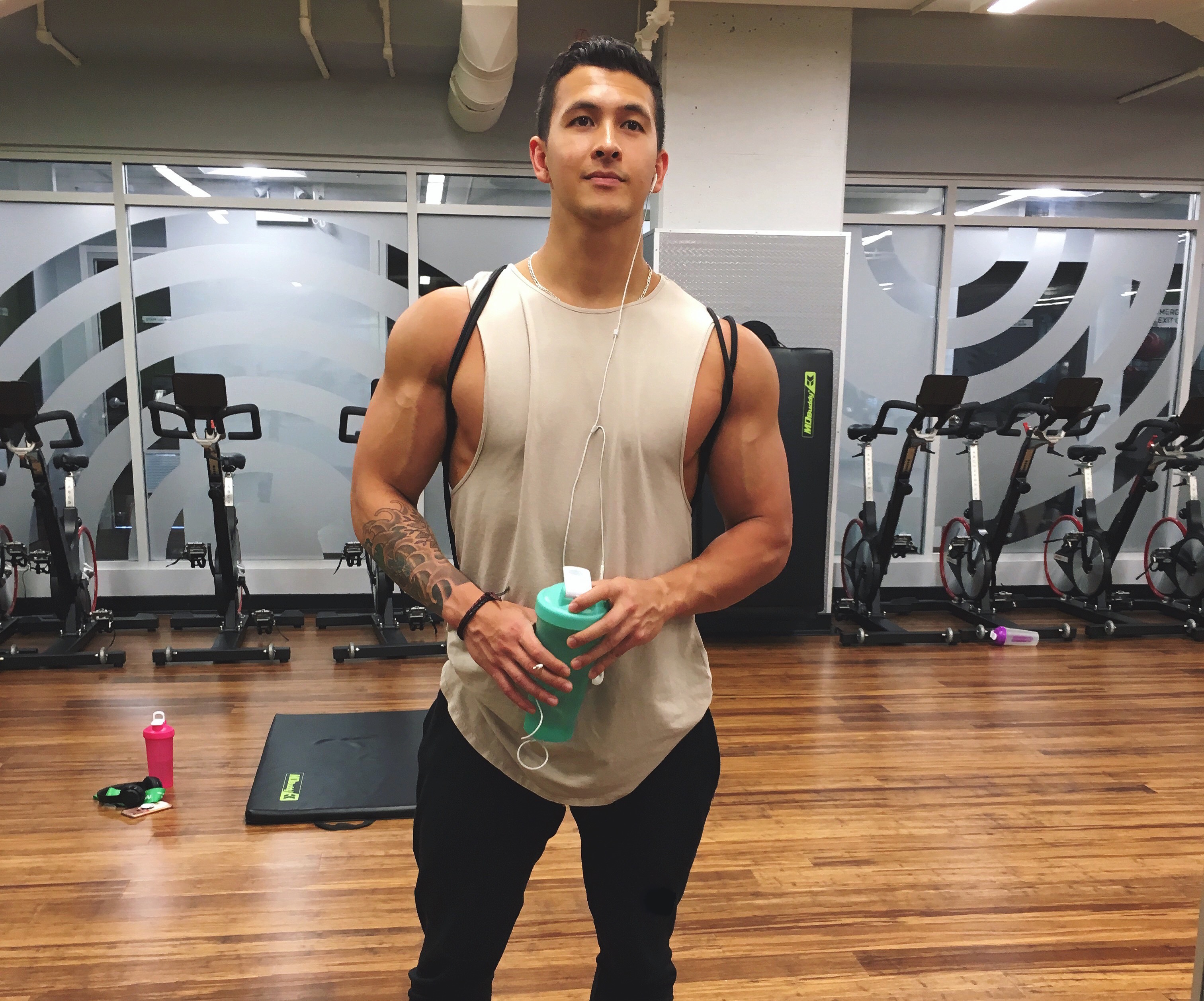 The Built with Science approach is to maximize the time you spend in the gym and with your nutrition. Jeremy's obsession with research and how it can be used to provide an optimized way of transforming your body is what ultimately led him to create his courses. His approach will help you become leaner AND stronger - in the most effective way possible.

When does the course start and finish?
The course starts now and never ends! It is a completely self-paced online course - you decide when you start and when you finish.
How long do I have access to the course?
How does lifetime access sound? After enrolling, you have unlimited access to this course for as long as you like - across any and all devices you own.
What if I am unhappy with the course?
We would never want you to be unhappy! If you are unsatisfied with your purchase, contact us in the first 30 days and we will give you a full refund.
off original price!